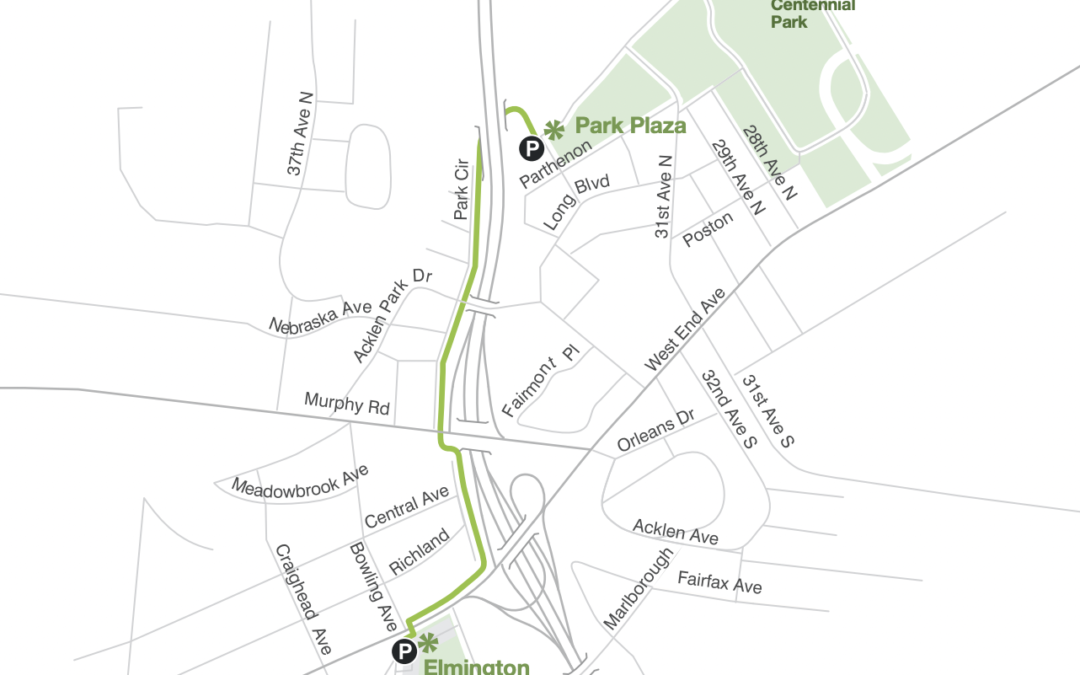 Nashville is growing fast. Because it is such a booming city, there is a great need to advance various aspects of our infrastructure, including our transportation systems, greenways, and increasing connectivity with complete streets and bike lanes throughout our neighborhoods. Some major infrastructure plans in the works are on the East Bank and things we all know, such as the Oracle campus and the proposal of the new Titans stadium, both of which are bringing great connectivity to the east side. I’m personally quite focused on pursuing opportunities to support our urban greenway system!

What are Some Nashville Infrastructure Opportunities and How Do We Get the Funding?

In the infrastructure world, there are major funding bills circulating on a national level, and it makes me wonder what we are doing locally to secure our share of funds?  President Biden signed the $1.2 Trillion Infrastructure Investment Act into law on November 15th, 2021. How does that money trickle down? Back in 2017, the Mayor’s Office and Metro Parks put together a proposal for what is called TIGER Grant. This was a $17M grant proposal to fund our urban greenway system, primarily the I-440 section of the proposed CityCentral Greenway from Centennial Park to Franklin Rd. While the proposal made it to the final cut, the application was denied with the word that ‘we love the proposal; come back next year’. Unfortunately, the program was changed, and there was no opportunity the following year. But could this be a time where we can secure some major infrastructure funding to build out a significant piece or the entire urban greenway system? Is the TIGER Grant now another viable option?

Connectivity to the City Central Greenway

I recommend that we again focus on the same section with another request for funding. The Tennessee Department of Transportation (TDOT) recently repaved I-440. I was in a meeting with Councilwoman Burkley Allen and State Representative John Ray Clemons, asking them to make sure that the easements were in place. I actually asked them to build the greenway while they were doing this $155 million project, but it did not happen. Let’s go back and see if TDOT has infrastructure funding to finish the task. Has TDOT secured significant infrastructure funding at the state level, and could they use what they have secured now to fund this project? Currently, Nashville has completed a 1.25 mile-long-trail of the I-440 Greenway that links Elmington Park to the Metro Parks Headquarters. This is the first section of a 7-mile corridor along I-440 that will provide green space recreation and meaningful transportation options while connecting numerous neighborhoods that are currently divided by interstates 40 and 440. This is a meaningful section of the City Central Greenway, which is a 23-mile loop around the city. View the full map of Nashville Greenways here.

Community meetings are underway now to get input on a proposed spur of the CityCentral Greenway, that is actually a ‘rail and trail’, using an old section of the Cheatham Rail line to connect the One City development at the 28th/31st connector at Charlotte to the Farmer’s Market. If you would like to join the conversation and want to learn more about what happens at Greenways for Nashville, have a look here. This is another key section that might be eligible for major infrastructure funding. I can think of a more important connector that needs to be built. We have some money for the potential project in the city’s proposed capital budget, but more is needed to complete this section. I am actively engaged in trying to figure out how to tap into national and state monies to solve this funding puzzle! If you have some suggestions and thoughts, please let me know!