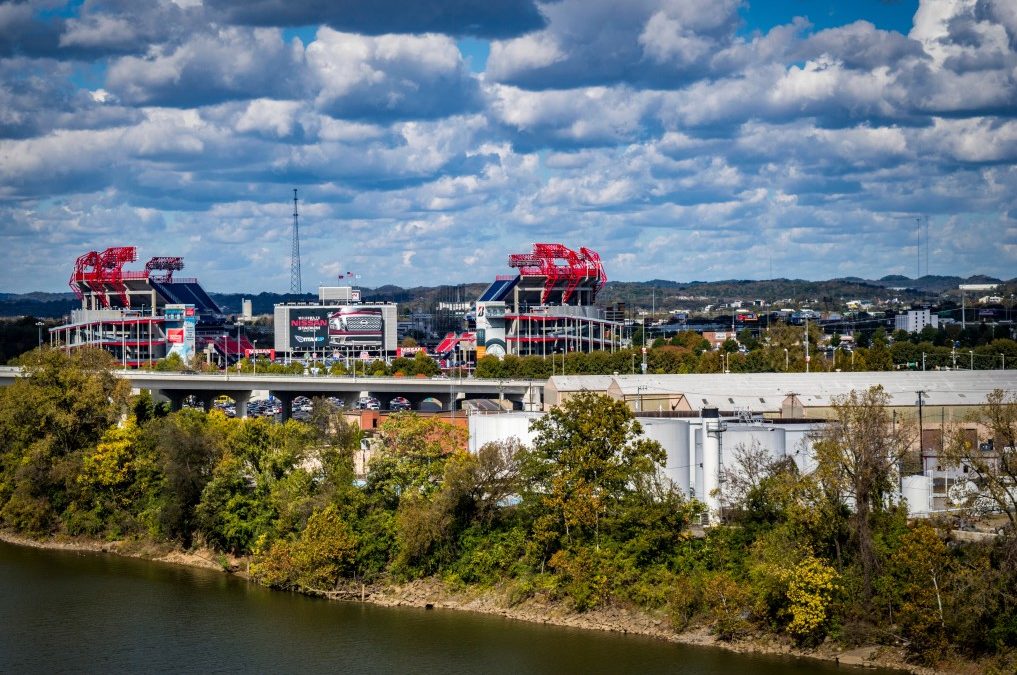 East Nashville is located across the Cumberland River from Downtown. In 2021, phase 1 of the East Bank development process began; this was to establish the overall vision and define the infrastructure needed to administer the future growth of this unique and historic neighborhood. This project includes key players, including the Titans, with talk of their new stadium, and Oracle, which is developing a campus for up to 8,500 employees. Nashville Mayor John Cooper is making the development of the east bank a priority in his administration and has stated that he believes that this is an opportunity to elevate the Cumberland River to be one of Nashville’s most popular amenities for our city. It is true that the east bank has been largely neglected in the past, and that this major development calls for a community-driven conversation.

Who are the Major Players in the Design and Infrastructure Development of East Nashville?

The Civic Design Center has taken a considerable lead on this project’s design and infrastructure segments by pulling designers and creating proposals for what should happen to the land, blueways and various other options for development. Their main precedents for the continuation of this project are: stadium-oriented development and activating the riverfronts.

The three big pieces of infrastructure and planning are the following:

Titans Stadium
Major conversations in the development of East Nashville revolve around the Titans Stadium and the redevelopment of parking areas. The Titans are asking for a new stadium to replace the current one, potentially with a covered roof. This would increase the chances of a potential future Super Bowl in Nashville.

Oracle Campus
Major Tech Company, Oracle, has broken ground on their new campus in River North on the East Bank, consisting of 60 acres. As part of this specific deal, Oracle has also committed 175 million dollars to infrastructure such as:

The state has contributed additional infrastructure money to connect Cleveland Street under the I-24 interstate to Dickerson Road and create a greenway connection from the campus, again under I-24 to Grace Street on Dickerson.

A third piece of the infrastructure agreement is a riverfront boulevard, which would run along from the Titan’s campus to the Oracle campus, and perhaps beyond. This is envisioned as a complete street with sidewalks and bikeways and would connect the John Seigenthaler pedestrian bridge to the new bridge, creating the possibility of a downtown circular greenway on both sides of the river, which I would imagine will become the most popular greenway in the city.

What are the Current Challenges in the Development of the East Bank?

The development of underutilized parts of any big can come with both positive and negative feedback from the community. For instance, some advocates are clambering to use this as an opportunity to build more affordable housing near the city. Freddie O’Connell, the council member for District 19, has weighed in, noting that without a substantial investment in affordable housing in this massive development, the workforce will be pushed further from the city. Others are concerned that the Titan’s campus and the new stadium, in particular, might be a tax burden on our citizenry. And still, others are calling for less investment downtown and more investment in other council districts in Davidson County.

That said, it is an exciting conversation, and I’m happy that so many in the community are weighing in.